*Does not include a Disc Drive. Digital Games only

The Xbox Series S console packs next generation speed and power into the smallest, sleekest Xbox console. Play thousands of digital games across 4 generations on an all-digital console created for disc-free gaming.

The redesigned Xbox Wireless Controller features a textured grip for comfort and a new Share button. Most Xbox One accessories will be compatible with the Xbox Series S console.

Download and play over 100 high-quality games, with new titles like Halo Infinite available on the day they release.

Easily manage your children’s activities on Xbox consoles and enable gaming options that are right for your family. 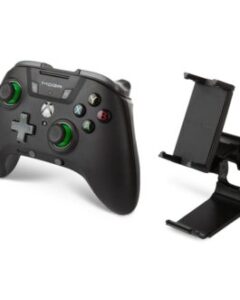 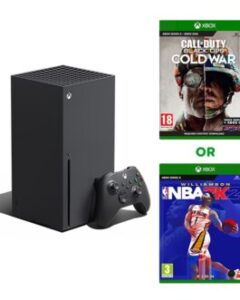